The role of AI Technology in the Future 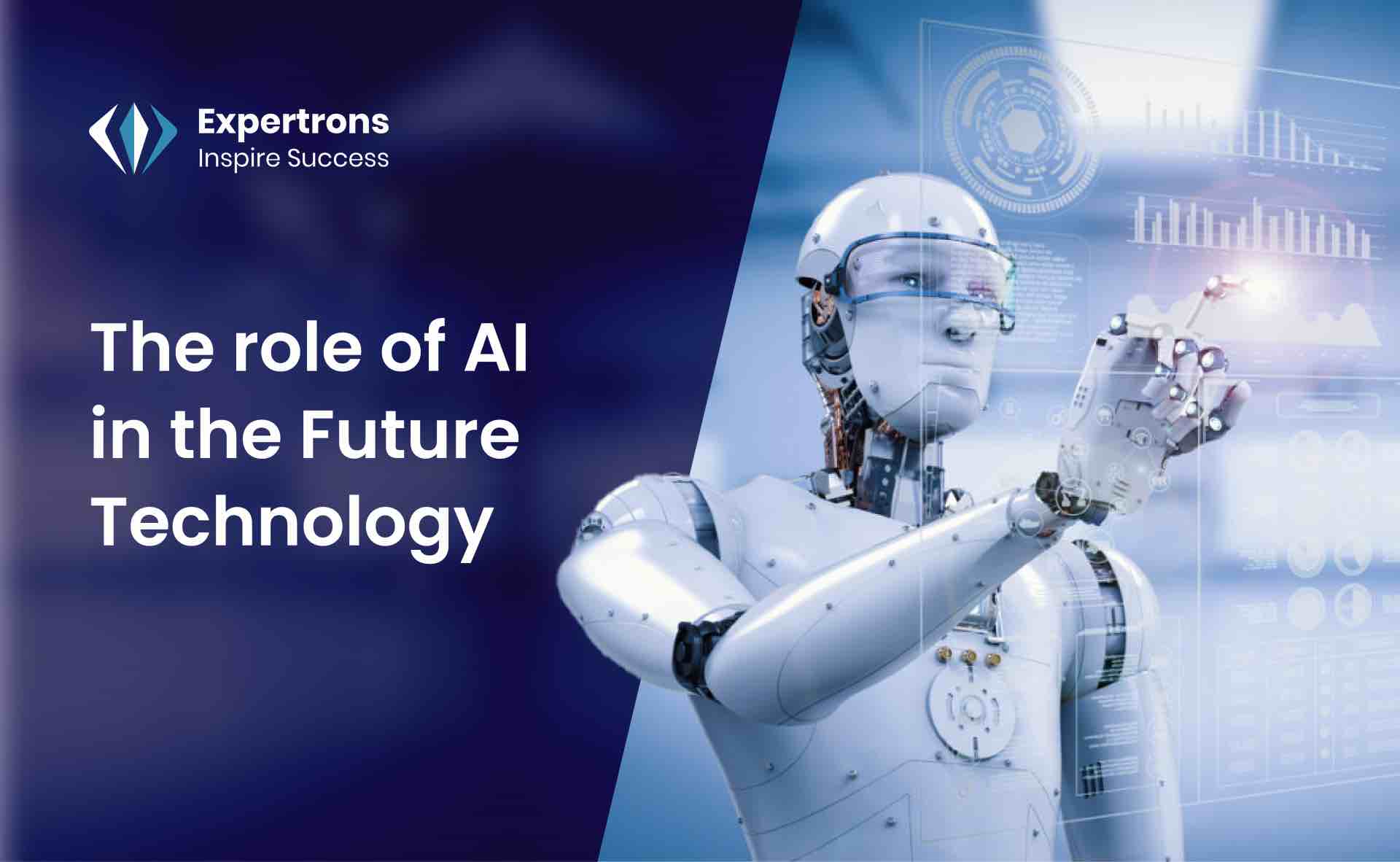 The role of AI Technology in the Future:

Our lives are so entangled with AI already. It is difficult to speculate about a world that will be any less influenced by it. AI is all around us. Not just as Boston Dynamics’ self-balancing robots or Tesla’s self-driving cars, but ALSO as Roombas and Siris and Alexas. They exist even as the ads and movie recommendations that we see in our daily lives.

And that is barely scratching the surface.

As with the case of any technology, AI is there to solve our problems and make life easier. Although what “easier” means is quite vague.

Money and work have shaped our world’s system. Moreover, new technology could mean the elimination of human labour required for a task. It takes the task away from the humans involved who brought the need for their job and provides them sustenance.

There are several other facets of the complex relationship that humans and technology share.

The MIT Technology Review teases a sort of model to predict when a superintelligent AI, is around the corner. When a need or a ‘canary’ leads to an AI program developing a fundamentally new capability, it denotes the canary collapsing in the ‘coal mines of AI’,  denoting breakthroughs on the horizon.

It goes on to cite a few canaries like self-driving cars and AI doctors while differentiating them from other ‘problems’ like medical imaging or AI-powered games. The distinction: versatility and critical application, rather than superhuman statistical assimilation or narrow-problem solving.

Alan Turing, the father of AI, posited in 1950 that human-level AI technology can be created where a person can’t distinguish whether he is conversing with a human form or with a computer.

If we apply this test to even the most advanced conversational AI technology, we can see that they are still nowhere close to achieving human levels. It probably did in the film Her, but in reality, not yet.

However young as a technology, AI can still have some incredibly useful functions. And although its paradigms have been continually shifting each decade, AI has been on the rise since the turn of the millennium.

Modern AI methods are helping solve problems by making the need for human intervention (and error) at each level lesser, by breaking them into a number of smaller, isolated and well-defined problems, and solving them one at a time.

In addition to deepen our understanding of the universe by aiding in a scientific study – from medicine to astrophysics to medieval history – AI is in the music we listen to, the products we buy online, the movies and series we watch, our routes of transportation, and even the news and information that we have available.

By passing grand questions like whether AI will take over the world, people are using AI to build practically useful solutions in real-world problems.

Criminal sentencing, credit scoring, video games, career guidance, business communication, sales and service, are all areas where the advent of AI is causing development by leaps and bounds. Why do some even argue that AI could mark the end of human work.

Examples of AI technology at its best

Face2Face is a system capable of identifying the facial expressions of a person and placing them on another person’s face in a YouTube video.

Lyrebird is a tool for automatic assimilation and imitation of a person’s voice from a few minutes of sample recording. While the generated audio has a notable robotic tone, it still makes a pretty good impression.

Expertrons is a career guidance platform where users can converse with videobots of actual people in real-time.

Neuralink is a company that seeks to provide a brain-computer interface by using an ultra-thin mesh or neural lace that can be embedded in the skull for neuroprosthetics.

More than a hundred companies are involved in the production of unmanned aerial vehicles (UAVs) that are basically drones used for a variety of purposes.

Is AI technology a potential threat?

With such futuristic technology, fear and concern are natural reactions.

The argument that malevolent AI is a risk for humanity has been made in books like Superintelligence by Nick Bostrom and Life 3.0 by Max Tegmark, etc. Elon Musk has openly stated that he believes that AI should be regulated by individual governments on a global scale. He has also described it as “our biggest existential threat” and “potentially more dangerous than nukes.”

On the other hand, prominent AI experts like Andrew Ng said, “Worrying about AI turning evil is like worrying about overpopulation on Mars.”

Regardless of apocalyptic consequences, AI comes with concerns related to existing issues in society. Machine learning, which is used to make important decisions in several sectors, is susceptible to algorithmic bias.

Their is a tendency to discriminate based on gender, religion, caste, ethnicity, or other factors. Reason? The machine “learns” through human “training”, and the human’s bias ends up as the machine’s bias. It is a real phenomenon affecting people today.

AI is here to stay, and the future is indeed bright. New products, better services, increased productivity, creative innovation, bizarre inventions – AI can do it all. Nonetheless, a level of regulation keeping in mind societal implications is important. AI now and in the future will help in avoiding algorithmic bias, detect fraud, fabrications and falsehood. Instead, it’ll respect privacy and other rights of people.