Now stop working just to pay bills and transform your passion to profession!

What’s the difference between a Job and a Career? 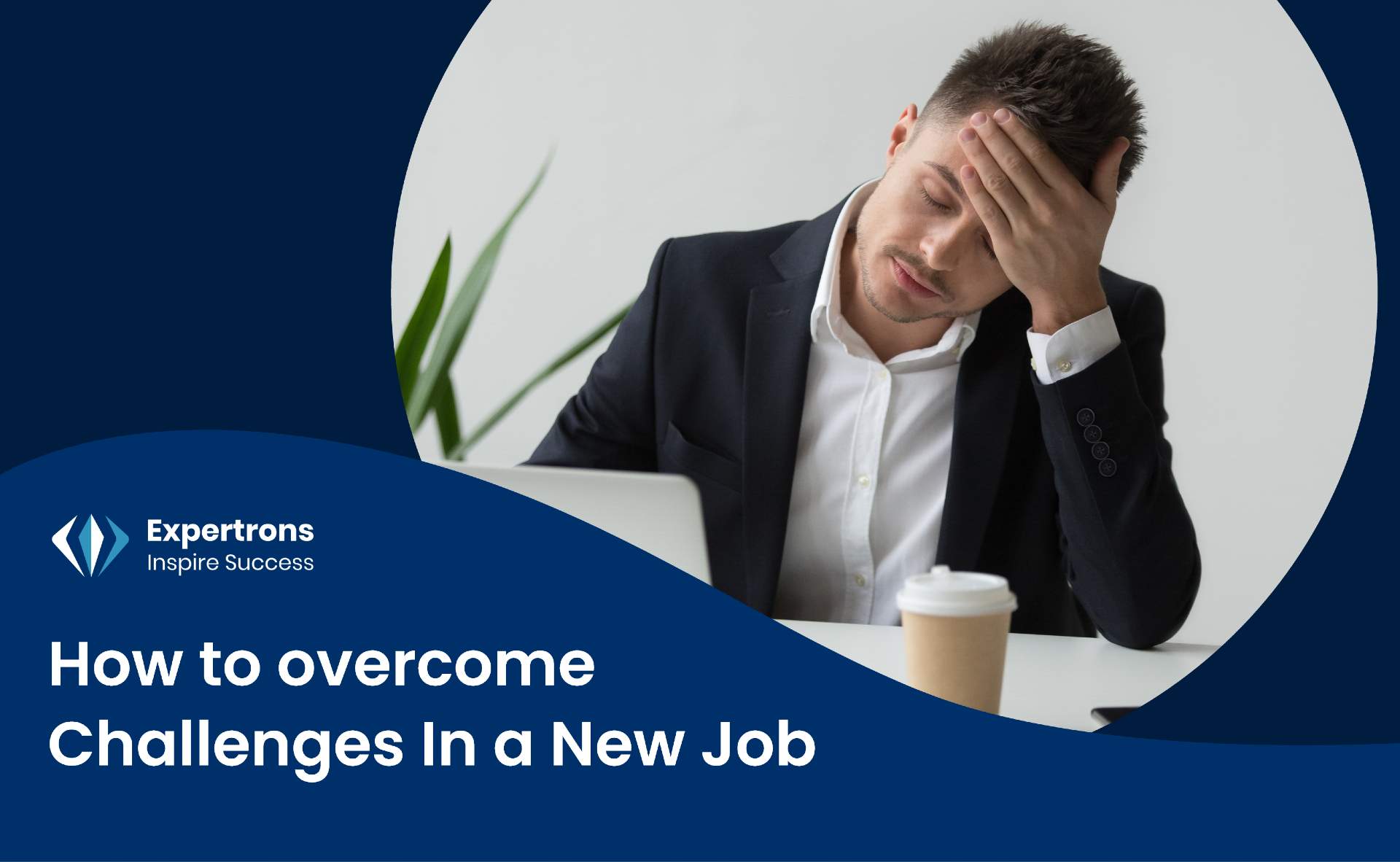 How To Overcome Challenges In A New Job

How To Overcome Challenges In A New Job Starting a new job can be an overwhelming experience. Stress, anxiety and pressure are a part and parcel of the new job. There are always going to be some new challenges for you to face. But, if you know how to overcome challenges in your new job, […] 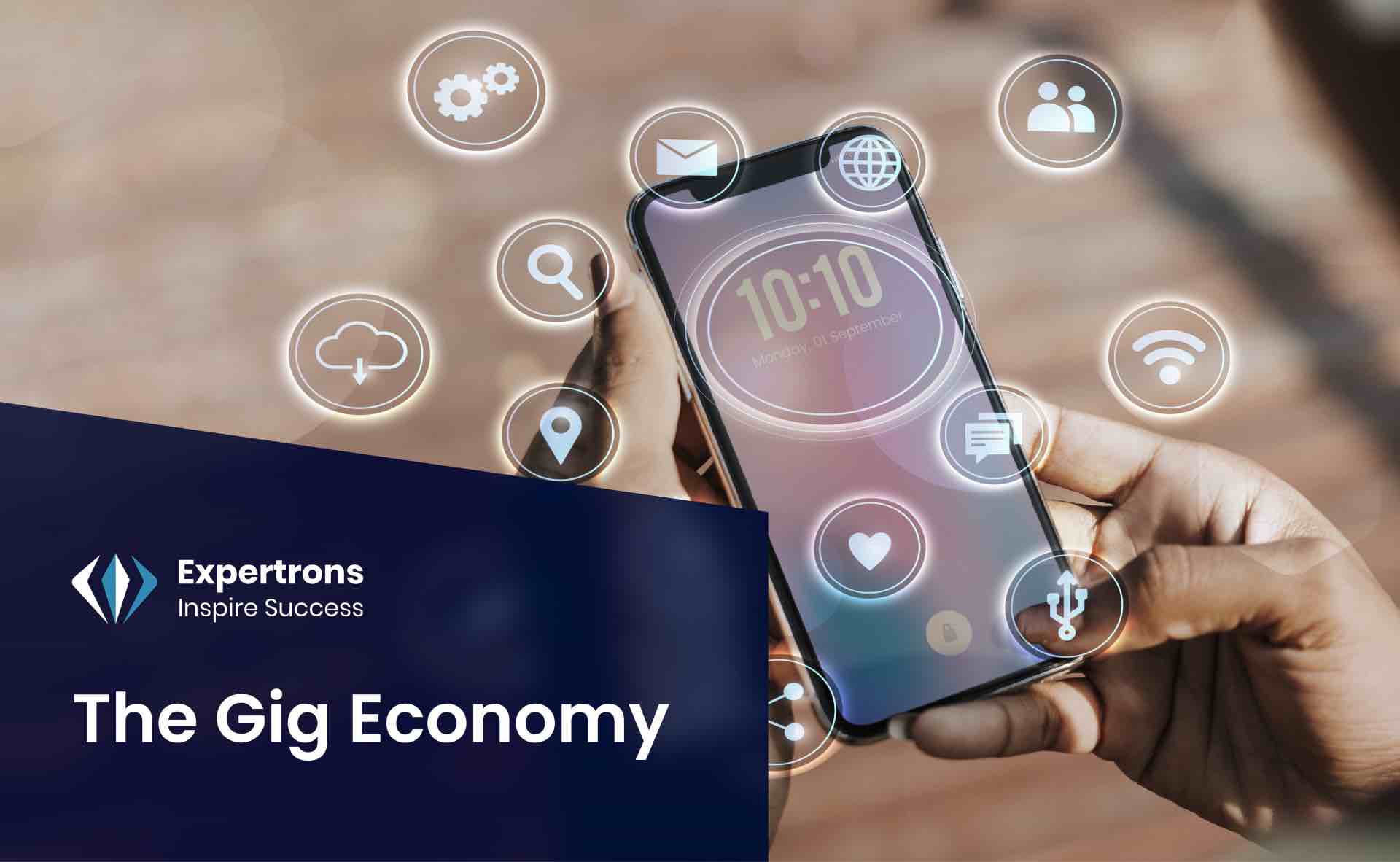 THE GIG ECONOMY The Gig Economy has gained massive popularity and recognition in the current scenario. What is Gig Economy!? Well, although this term seems novel its method has been familiar for quite some time.  In the Gig Economy, a slew of individuals works as part-time, temporary or independent contractors. Its process is much cheaper […] 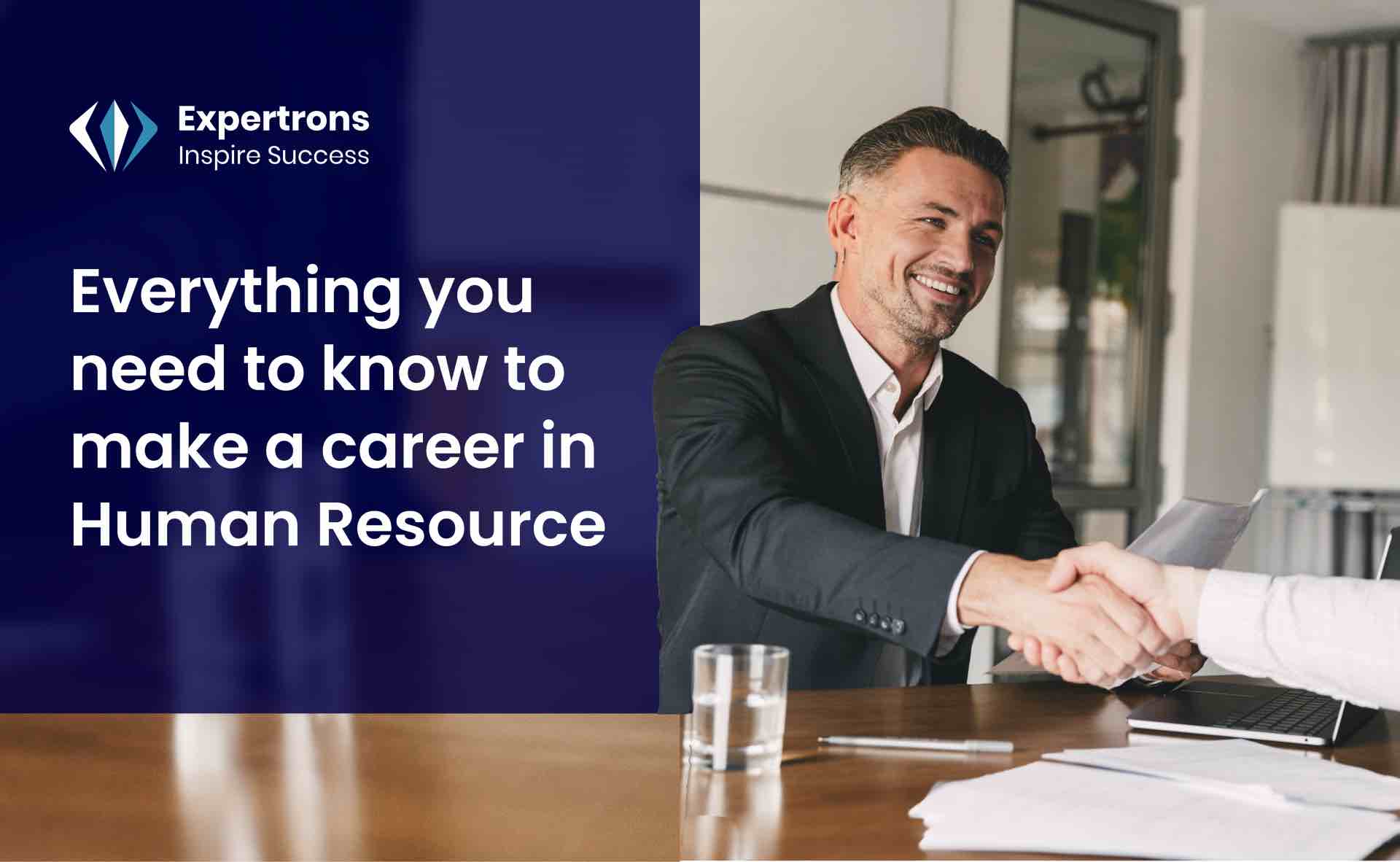 Careers in Mass media, as a career domain, has started to gain more recognition during the last few years and is predicted to be in demand in the upcoming years. It is a perfect amalgam of creativity and mass communication. If you are someone with creative intellect who is social, likes to reach out and […] 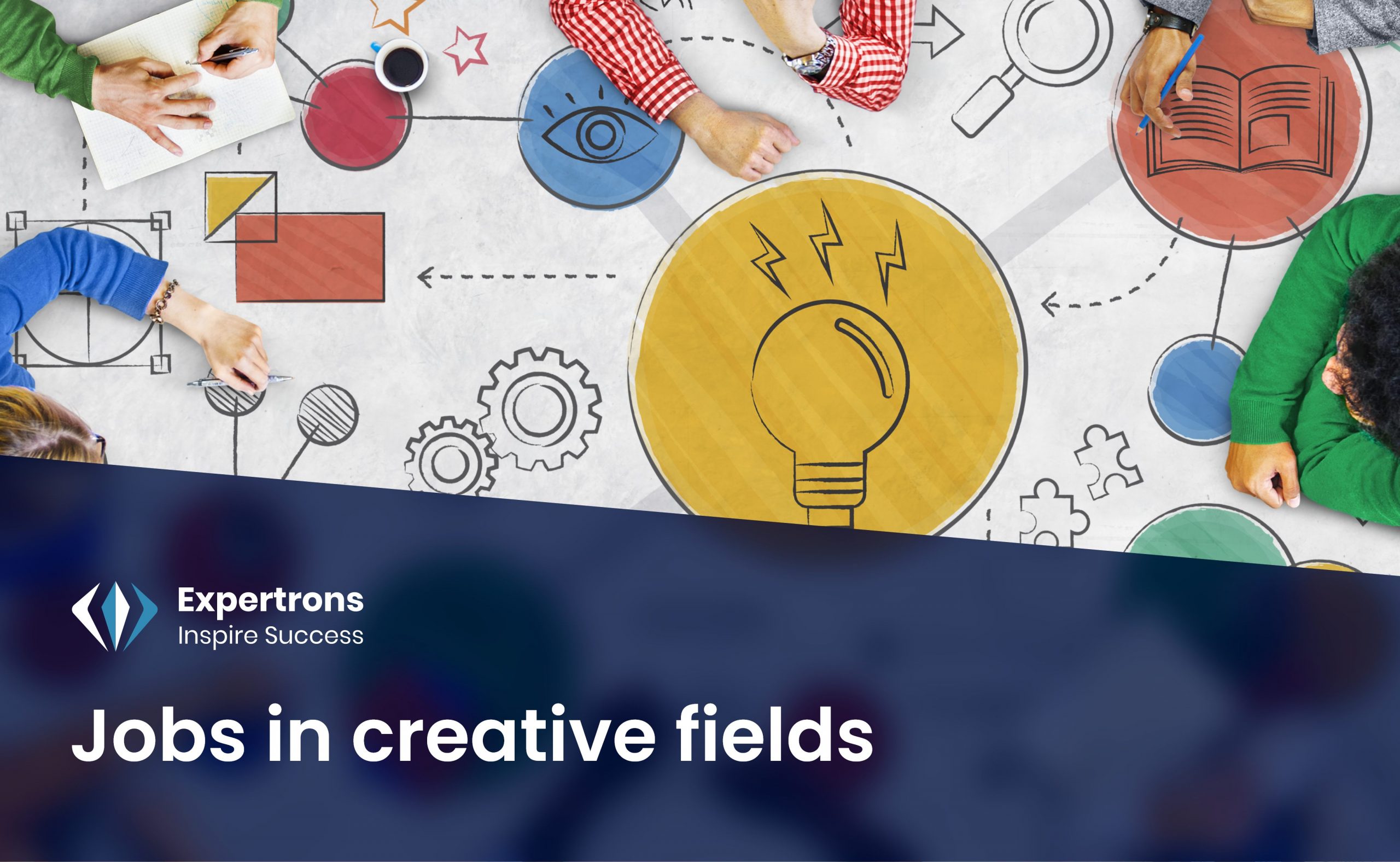 Artistic cognizance is a desirable trait for an individual. During the yesteryears, art-oriented careers were looked down upon and were not appreciated by people. But today, the scenario is different as people have become more open and accepting of such career choices. (Jobs in Creative fields) Are you someone who has a keen interest in […] 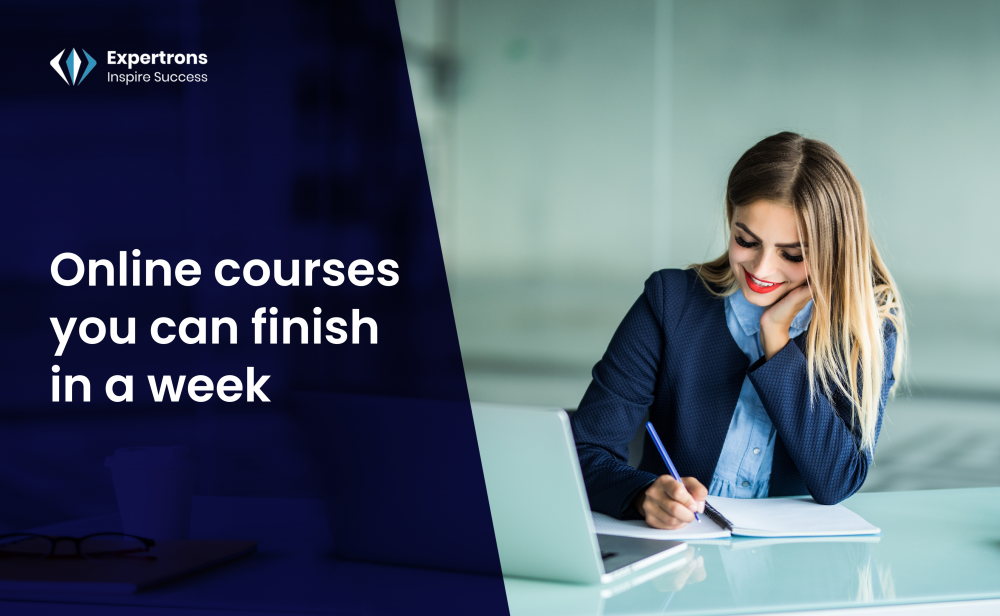 Online courses you can finish in a week

Online courses you can finish in a week It’s been over a year since all of us have been locked up in our homes because of the pandemic. Everyone has come up with their own unique way of keeping them entertained or busy. Well here is a list of some short term courses that will […] 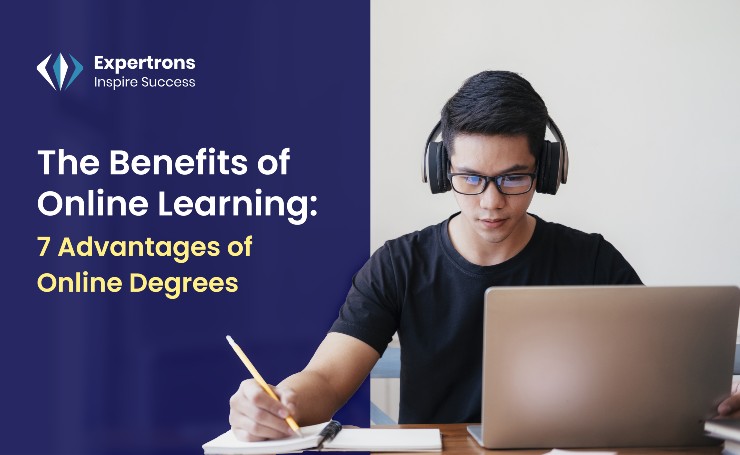 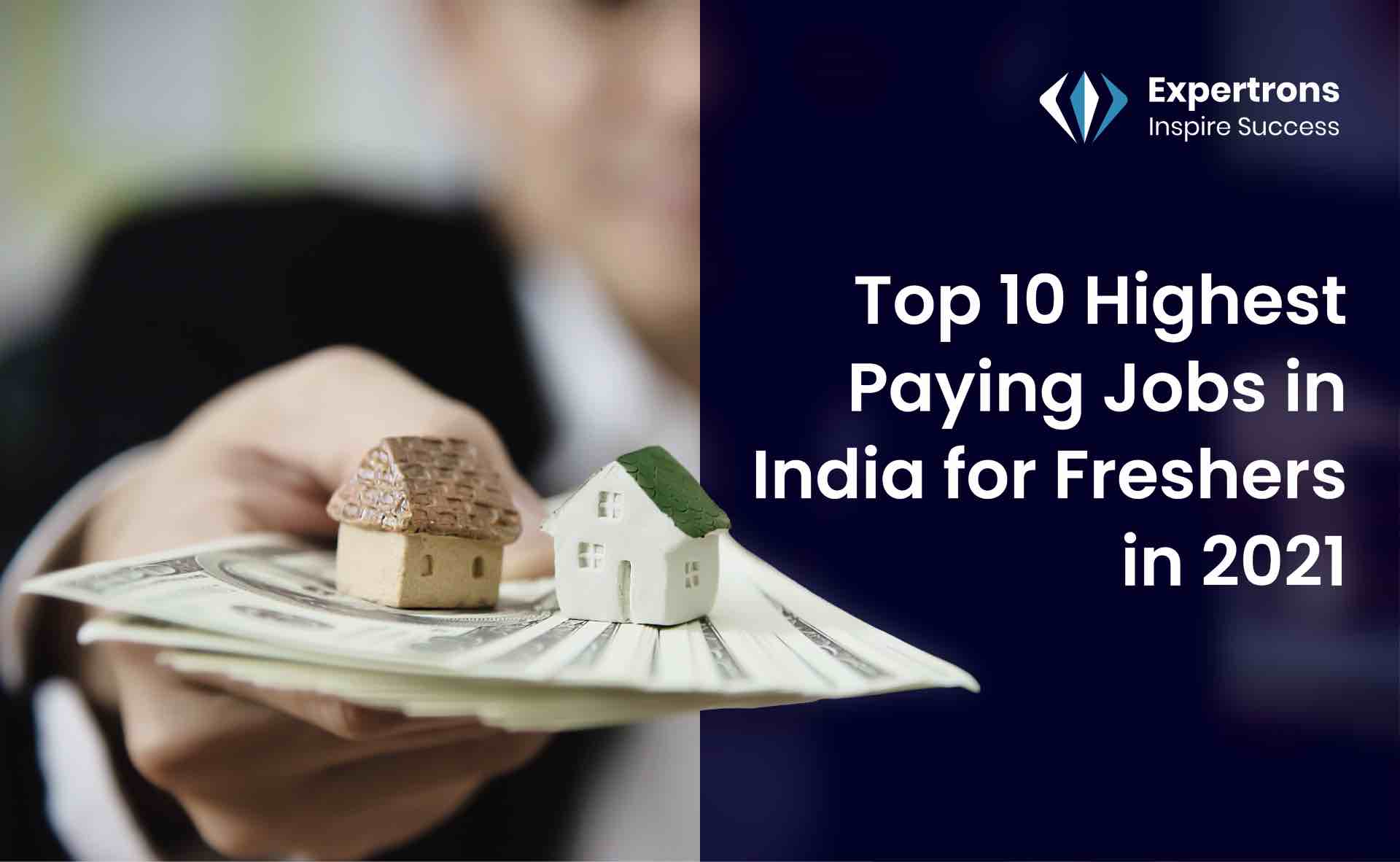 Top 10 Highest Paying Jobs in India for Freshers in 2021